The aircraft took off from Dar es Salaam, Tanganyika at 02:35. When arriving at Lumbo Harbour at 07:10 the flying boat crashed. I have seen differing reports on what actually happened.
According to the report of the Air Ministry Accidents Department, the machine was a little behind schedule on its arrival, though flying on a normal course at a low altitude. The commander, therefore, did not make a circuit, nor make use of the appropriate alighting area, but attempted to put down directly into wind straight off his course and across the narrow part of the harbour – evidently with the intention of finishing his run in the vicinity of the mooring buoys. After the flaps had been lowered and the machine was almost ready to touch down, the commander realised that there was an insufficient length of run if the pier was to be avoided. He ordered “flaps in” and opened the throttles. Unfortunately, Challenger then touched and bounced to a height of about ten feet, fell back on to the water (which was so shallow that the keel struck the bottom), rose into the air a second time, and finally stalled and crashed into four feet of water, coming to rest on the sea bottom.
As a result of his investigations, the inspector came to the conclusion that all the circumstances were normal, and that the accident could only be attributed to “gross errors of airmanship on the part of the commander of the flying-boat.” 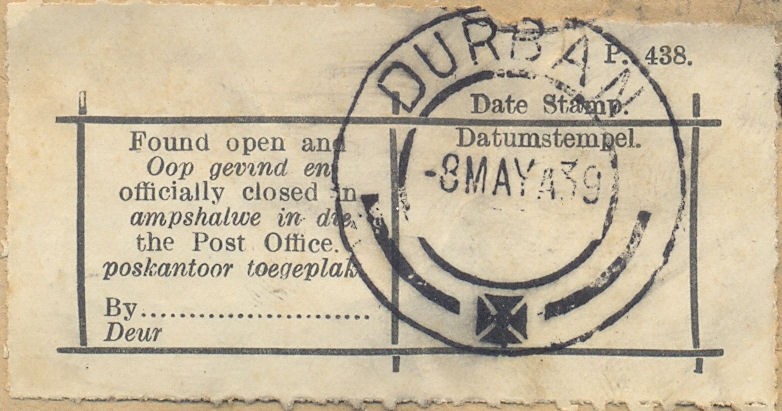